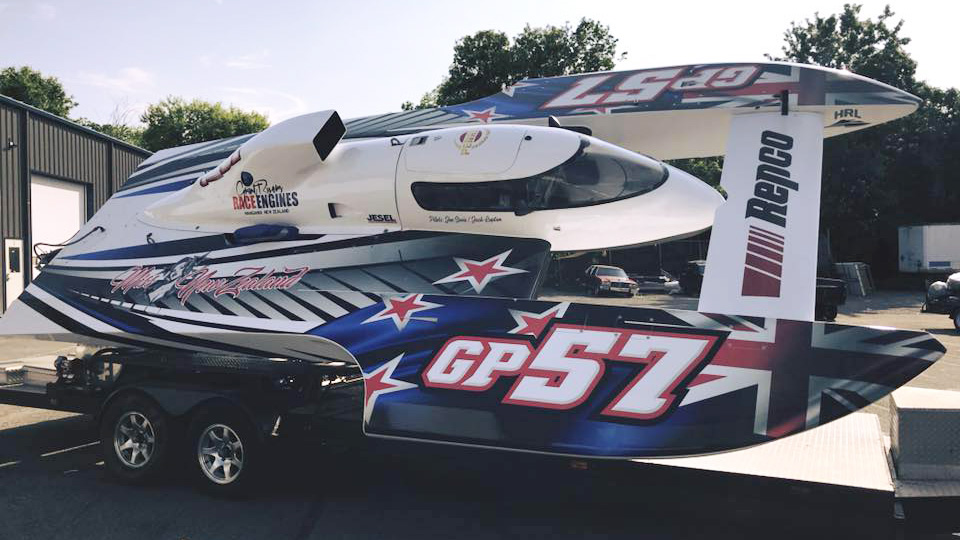 The final event of the Grand Prix class has resulted in a dramatic confrontation between Brandon Kennedy on the “Team 8 Cancer” and Bert Henderson driving the “Steeler” GP-777. After more than two towers side by side, Henderson has distanced his opponent to win the champion ship 2017, which was damaged in the early season in Cambridge (Maryland).

Marc Theoret took the 3rd place in the “Grand Prix Valleyfield” GP-444 commands and Mathieu Daoust, winner of the event solace in the “Miss Cleopatra” GP-9, followed in 4 th place. Mike Monahan could not take the start in the “TM Special” GP-35 and the New Zealander Jack Lupton, who won the 1A race Saturday, was forced to withdraw with “Miss New Zealand” GP-57.

Side of Formula 2500, Bobby King has continued its momentum on the “Tenacity” F-92 and he appropriated the final to remain unbeaten in five starts this season. The Michigan driver beaten by less than 3 seconds “Miss Jesel” F-3 Dylan Runne and Tom Huganir (F-69) finished 3rd. Doug Martin (F-33), Scott Liddycoat (F-63) Tyler Kaddatz (F-519), William Charette (F-17), winner of the consolation, and Bobby Kennedy (F-135) completed the line ‘arrival. The best duel of the day pitted Bobby King Tyler Kaddatz early in the day when the two riders remained dock at any jetty throughout the race (2A), the “F-92” covering the “F-519” by 26 hundredths of a second.

The 2.5-liter class has yet provided an exciting finale the audience and this time, the Campivallensien Tommy Shannon (Auto Parts Valleyfield S-4) had the better of compatriot Derec Demers (Wave Dancer S-44) . Philippe-Hervé Cardinal (S-222) was third for his career best and Frédéric Couturier, winner at Cambridge, had to settle for 4th place in the “Hydroid” S-313. Andrée-Anne Bergeron (S-18) finished 5th while Maxime Lemieux (S-912), Stephane Joannette (S-107) and Richard Wilhelm (S-404) were cleared on the score sheet.

Hydro 350 class offered several tight races during the weekend but in the final, Bobby Kennedy was alone at the wheel of the “Penzoil” H-300. The driver of Waterford (Michigan) defeated by more than 5 seconds, the “H-13” of Derec Smith and Marc Lecompte, author of the highest speed Saturday ensured the 3rd place in the “H-104. Another Campivallensien Mathieu Lemelin (H-7) finished 4th while Yannick Léger (H-21), Jonathan Daoust (H-15) and Jimmy King (H-12) prior to departure. The latter stood up to Bobby Kennedy in the first round but he took a step back knowing that écoperait a penalty. Richard Haineault was forced to retire in the “Miss Beauharnois” H-2. 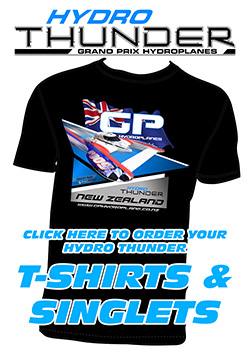